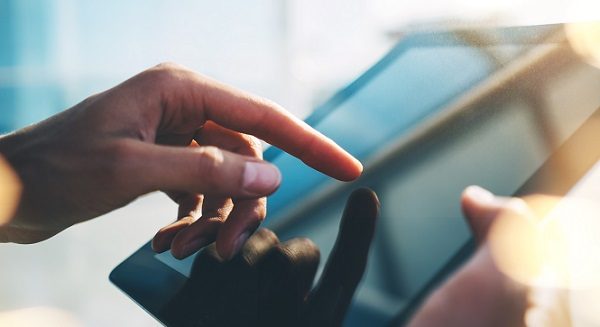 Just as the quantity of consumer electronics produced is on the rise, so too is the rate at which it is discarded. Fortunately, the quantity of e-waste that is recycled is also increasing, albeit not as quickly as needed. However, in 2013, the amount of e-waste that was recycled more than doubled, as businesses and manufacturers have sought to provide consumers with more information on the importance of responsibly disposing of discarded electronics while helping them buy “green” electronics.

Recently, the Consumer Electronics Association (CEA) released the Third Annual Report of the eCycling Leadership Initiative, which found the electronics industry’s efforts to increase consumer awareness of e-waste recycling and recycling capacity and collection helped boost e-waste recycling – from 300 million pounds in 2011 to 620 million pounds in 2013.
In the U.S. alone, e-waste collection locations increased from 5,000 in 2005 to more than 8,000 in 2010, ranging from government-run facilities and nonprofits to major retail stores such as Staples and Best Buy. Four companies – Apple, BestBuy, Dell and DIRECTV – have increased their consumer hardware recycling goals by 125 percent, while other industry leaders such as HP, Samsung and Sony have boosted their goals by over 100 percent.
E-waste recycling still faces challenges, though. Cathode ray tube (CRT) technology used in older televisions has been replaced by LCD, LED and plasma displays. Manufacturers no longer need recycled CRTs, making it more difficult for recyclers to find markets for the CRTs they collect. To resolve this issue, the CEA partnered with the Environmental Defense Fund and the Institute of Scrap Recycling Industries in 2014 to create CRT Challenges.
“The CRT challenge is a crowd-sourced technical competition to find new uses for old CRT glass,” said Walter Alcorn, vice president of environmental affairs and industry sustainability at CEA, in a statement. “The consumer electronics industry is fully committed to eCycling and this CRT challenge has the potential to uncover new, innovative electronics recycling.”
This isn’t the only effort being made to increase electronics recycling. We’ve compiled a list of what some of the industry’s leaders are doing: