Hackers Have Stolen Nearly 4 Billion Records In The Past Decade 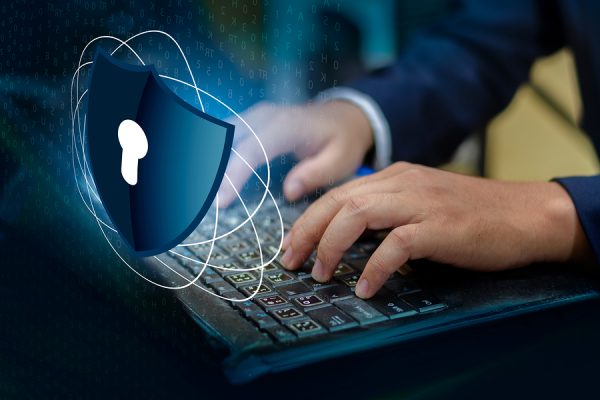 In the past 10 years, data breaches have led to close to 4 billion records being stolen. Hackers are attacking some of the nation’s, and world’s, largest organizations. Any organization that’s not carefully disposing of their outdated electronics is adding to the problem.

It’s essential for a company to carefully consider how electronics are recycled. There are laws to consider. Even if laws don’t apply to your situation, you stand to lose a lot of customers if you allow their information to get stolen by hackers due to improper data destruction and electronics recycling. You must know the facts about data theft and how to stop it.

That’s just a small number. It doesn’t go into the substantial, yet not as large, hacks like have happened to organizations like eBay, Equifax, Home Depot, and Target.

Two of those breaches took place in 2019. The First American breach took place over two years. During that time, bank account numbers, SSNs, driver’s license information, and copies of bank statements were exposed. The Facebook incident was due to errors with the configuration of Amazon AWS services. Facebook account information like ID information, comments, passwords, and photos was exposed.

Understand How These Breaches Occur

Breaches occur for any number of reasons. In cases like Facebook, improper configuration exposes private information. Poor security measures also lead to breaches. The Equifax breach occurred because the recommended patches were not installed. It’s also alleged that Equifax was using “admin” as a password.

In River City Media’s case, the organization didn’t configure a backup correctly. Names, addresses, and IP addresses were just some of the things that were exposed with this breach. The company’s business plans, account information, and chat logs were also exposed.

Another potential breach happened years ago and affected U.S. military veterans. The government sent off a hard drive for repair without destroying the data found on that hard drive. The drive contained information regarding 76 million vets. When the hard drive was found to be irreparable, again it was sent off without anyone destroying the data. It’s believed that the 76 million records were never accessed, but concerns remained over the lack of following recommended data destruction procedures.

That wasn’t the first time that sensitive data was at risk. The names, SSNs, birth dates, contact information, and legal addresses of 26.5 million veterans were taken when an employee took a laptop and storage device home. Those electronic devices were later stolen from that employee’s home and not recovered for two months. While an investigation found the information hadn’t been copied, data security procedures were lacking and had to be changed.

Security is important. Set strong passwords on your servers. Do not use the factory presets or a simple password like “admin” or “password.” Make your passwords a mix of upper and lowercase letters, numbers, and symbols. Use professional security suites on every computer. Update them daily and run scans regularly.

Take steps to prevent theft of your employees’, company’s, and clientele’s confidential data. If employees can take devices home or work from a home office, have clear security plans and procedures in place. Make sure employees follow those procedures at home.

When you need to send a laptop, hard drive, printer, or another electronic device for repairs, carefully choose the company you use. If data has to be destroyed and purged first, make sure that happens. If a device is at the end of its life, choose a company that recycles electronics in accordance with state and federal laws. Finding a company that handles e-recycling and IT and Electronics Asset Disposition in accordance with laws is essential.

ERI Direct is the nation’s leader in IT and Electronics Asset Disposition. When you want to recycle or restore an electronic item for reuse or resale, ERI’s ITAD services help you do it safely and responsibly. Protecting the environment is just as important to ERI as the security and privacy of your data and information are. Give us a call to learn more about ITAD services.