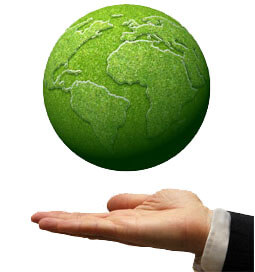 MRM and its participating manufacturers have had a long recycling association with ERI and their innovation e-waste recycling programs throughout the country.

New York or Maryland consumers that wish to request free packaging to send back their item can call MRM’s Toll Free number 1-888-769-0149 or email info@mrmrecycling.com