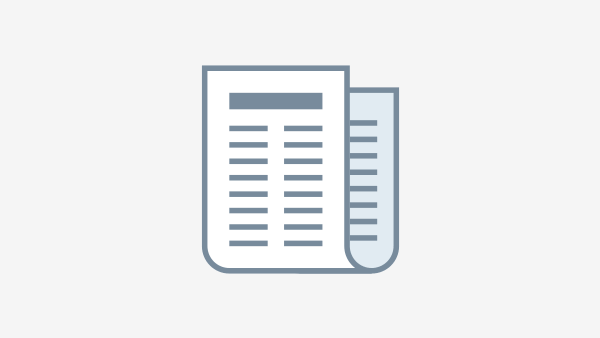 Electronic Recyclers International (ERI), the world’s largest recycler of electronic waste, and first tenant of the new Badin Business Park at the site of the former Alcoa aluminum smelting plant, will kick off its anticipated job fair this Saturday, July 16th, at 9:00 a.m.The job fair will take place at the Badin Fire Station, right […]

ERI looks to global expansion in ’12

Electronic Recyclers International (ERI), one of the nation’s largest recyclers of electronic waste, announced today that ERI’s existing facilities located in California, Washington, Colorado and Texas have been certified to the e-Stewards Standard for Responsible Recycling and Reuse of Electronic Equipment, rendering ERI a companywide certified e-Stewards recycler.The e-Stewards Certification program, created by the environmental […]

Rapid developments in action taken against lntercon Solutions Inc. and the company’s subsequent pursuit of evidence it believes will serve as vindication has increased the need for arbitration or a structured due process before electronic recyclers are stripped of certification, according to market sources.If lntercon Solutions is successful in proving it did not export two […]

Some market sources have questioned the Basel Action Network (BAN) move to de-certify lntercon Solutions Inc., citing a previous incident involving Electronic Recyclers International Inc. (ERI)-one of its e-Stewards certification founders.BAN did not de-certify ERI when it was revealed last year that it sold electronic waste to a Los Angeles exporter who shipped the material […]

Apps are adding up in effort to promote being green

Environmental efforts get backing from new wave of recycling apps and games.Kermit the Frog sings, “It’s not that easy being green.” But nowadays, there’s an app for that.Americans generate 243 million tons of waste per year and only recycle about a third. Hampering the effort is a gaggle of differing state and municipal recycling regulations […]

Electronic Recyclers International (ERI), the world’s largest recycler of electronic waste, and first tenant of the new Badin Business Park at the site of the former Alcoa aluminum smelting plant, has announced that it will host a job fair as part of its search for “green-collar” employees for the new site.The job fair will take […]

Taking effect Friday was a ban limiting the types of items that can be disposed of in the city of Albemarle’s landfill.The North Carolina General Assembly passed a bill into law in 2010 making it illegal to knowingly place old televisions, computers such as desktops, monitors and laptops, as well as computer keyboards and mice […]