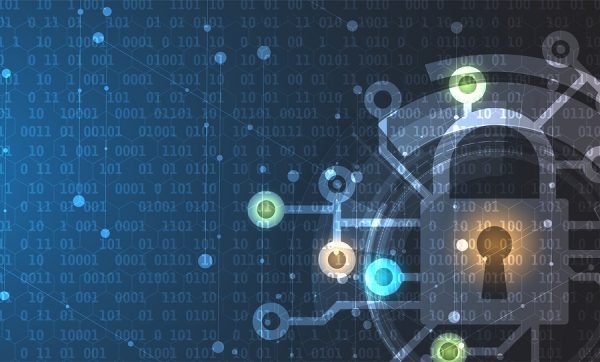 Source: Fortune.com – A version of this article appears in the Sept. 15, 2017 issue of Fortune with the headline “Dead, But Not Forgotten.”

Electronic waste is a heap of a problem. As technology invades every aspect of our existence, scads of digital detritus—phones, TVs, laptops, servers, refrigerators, you name it—get sloughed off. A United Nations–affiliated group estimates that e-waste is growing faster than almost any other waste type. This year, it’s projected to yield 48.2 million metric tons. That’s heavier than the Empire State Building 100 times over.

The biggest conundrum: what to do with it all? Countries in the developing world tend to have fewer environmental regulations and present enticing grounds for dumping. According to an investigation conducted last year by Basel Action Network, a Seattle nonprofit that placed hundreds of GPS trackers on dummy devices and sent them through U.S. recycling networks, 40% of 152 deliveries were exported offshore. The majority wound up in junkyards in Hong Kong’s New Territories.

“In the U.S. it’s completely legal to load up containers full of electronic waste and ship them to Asia or Africa,” says Jim Puckett, director of the watchdog group. But this freighting violates the Basel Convention, an international agreement designed to prohibit developed nations from dumping hazardous waste overseas.

Some businesses aim to counter this kind of cross-border trashing. Fresno, Calif.–based ERI, one of the world’s biggest e-waste recyclers, gathers and digests tens of thousands of pounds of refuse daily in three gargantuan shredders at its plants in California, Massachusetts, and Indiana. The company crunches, crushes, and crumbles what CEO John Shegerian calls “electronic carcasses.” ERI’s machinery converts that debris into “liberated commodities,” raw materials such as steel, plastic, aluminum, lead, and copper. The company then sells its output to smelters to be melted down and reused.

Unfortunately for e-recyclers like ERI, the global market for commodities has taken a steep downturn in recent years. That part of ERI’s business has halved as a share of the firm’s gross income since 2012, Shegerian says. (The company will generate more than $100 million in revenue this year.)

To maintain profitability, ERI has repositioned itself as a secure method of electronic disposal, capitalizing on growing concern over security. Customers are ready to pay up, Shegerian says, to properly dispose of devices that might contain traces of either customer or employee data or trade secrets.

Plus, consider the threat to national security. Tom Sharpe, vice president of SMT Corp., a firm that runs quality assurance on computer parts for the defense industry, warns that counterfeit chips, often salvaged from e-waste in China, have a tendency to reenter supply chains.

“A lot of people like to look at this as dirty garbage—let’s get it as far away from us as possible,” Sharpe says. “That’s had a boomerang effect. It’s been coming back at us for some time now as counterfeit parts.”

Turns out e-waste isn’t just an environmental menace, but a cybersecurity one too.

* Although we have archived this news article on our website, the original article may no longer exist.