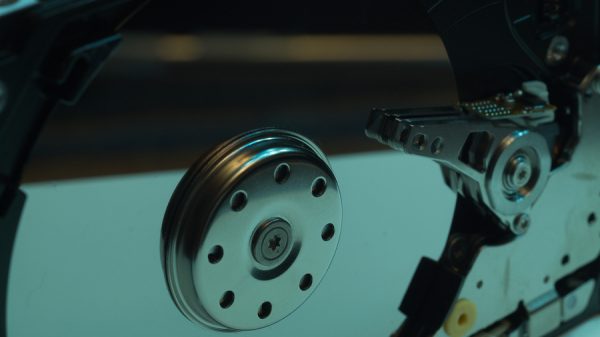 Citing recent reports of privacy and security breaches through long-lifespan electronic devices, John Shegerian, Co-Founder and Executive Chairman of ERI, the nation’s leading fully integrated IT and electronics asset disposition provider and cybersecurity-focused hardware destruction company, has warned that it’s crucially important to focus on even seemingly “innocent” electronics such as household appliances.

In a recent Wall Street Journal article by James Rundle, titled “Security Chiefs Warn of Breaches Through Long-Lifespan Devices,” security experts describe breaches that have occurred from hacked devices ranging from personal computers and software systems to less obvious smart-appliance items such as refrigerators and thermostats. One case of a casino’s network being hacked via smart fish tank is cited.

“When a casino can be hacked through a smart fish tank, it is obviously well past the time where individuals and businesses need to get focused on all the ways privacy can be vulnerable,” said Shegerian. “Reports of global cybercrime are at an all-time high and one area that is perpetually overlooked is the hacking of physical hardware and devices – and not just computers and smart phones. To fully combat the threat of a breach, it has become urgently important to account for data on hardware – especially discarded or end-of-life devices.”

“Today we have many devices that carry private data – from our watches to our cars to the appliances in our homes. When a device is responsibly recycled, part of that process should always include complete, physical data destruction,” added Shegerian. “Guaranteed data destruction is key. Some companies believe their data is being wiped when they drop devices off for recycling and that is not always the case. Also, unethical and illegal shipping of e-waste to other countries has become an additional layer to the hardware security issue because it leads to the wholesale liquidation of the privacy of corporations and individuals.”