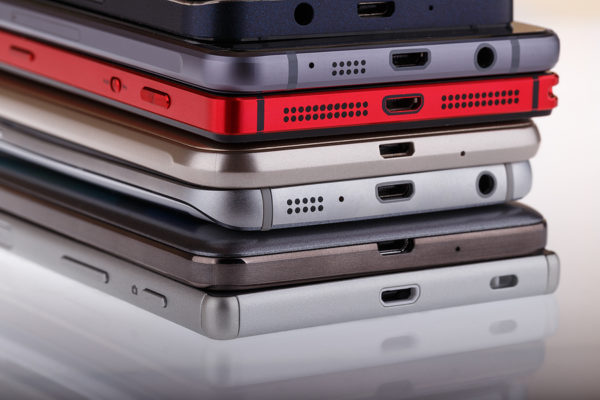 SOAR utilizes ERI’s proprietary Optical Character Recognition (OCR) technology to highlight text on a picture, allowing the user to easily make selections during the receiving process. The second phase of the SOAR platform, announced this week, takes the process to the next level of efficiency. Driven by machine learning and artificial intelligence, the system provides automated selections of the appropriate text from the OCR scans of images, which eliminates the need for user decision-making.

SOAR moves the overall receiving process of assets such as desktops, laptops and other electronic devices to a near-automated experience where the user has minimal interaction with the data itself. The technology streamlines the intake process procedure, simply requiring the user to take a photo of the device. ERI’s proprietary cloud-based software Optech does all the work from there, printing a coded tag for the user to stick to the device.

“We are proud to be pioneering a new realm of efficiency for the electronics recycling industry with SOAR,” said ERI’s Chairman and CEO, John Shegerian. “We expect that this innovative system will once again increase efficiency gains by approximately 50% or more and further improve the accuracy of captured data. We are taking a process that was already best-in-class and taking it to a whole new level of excellence.”

The first iteration of SOAR was initially launched in April of this year. The proprietary concept designed by ERI’s in-house technology team immediately improved receiving times of ITAD equipment coming through ERI’s warehouse doors. Originally, a small number of workstations were set up to test and gain feedback on the SOAR platform. ERI now has more than 50 stations deployed across the country in ERI’s facilities. Efficiency improvements, nationwide, have reached approximately 250% while also increasing accuracy. ERI’s IT team continue to make enhancements to the system, including those announced this week.

ERI works with all of its partners to increase the volume of material captured within a closed loop and is the recipient of an overall “A” rating from the Ellen MacArthur Foundation’s Circulytics tool which measures progress towards a circular economy.