Expected doubling of US End of Life electronics recycling volume by 2017 to reach 7.2 million tons.

Environmental regulation is increasing recycling rate (~25% in 2009 vs. 75% expected by ERI in 2019) and this recycling volumes. 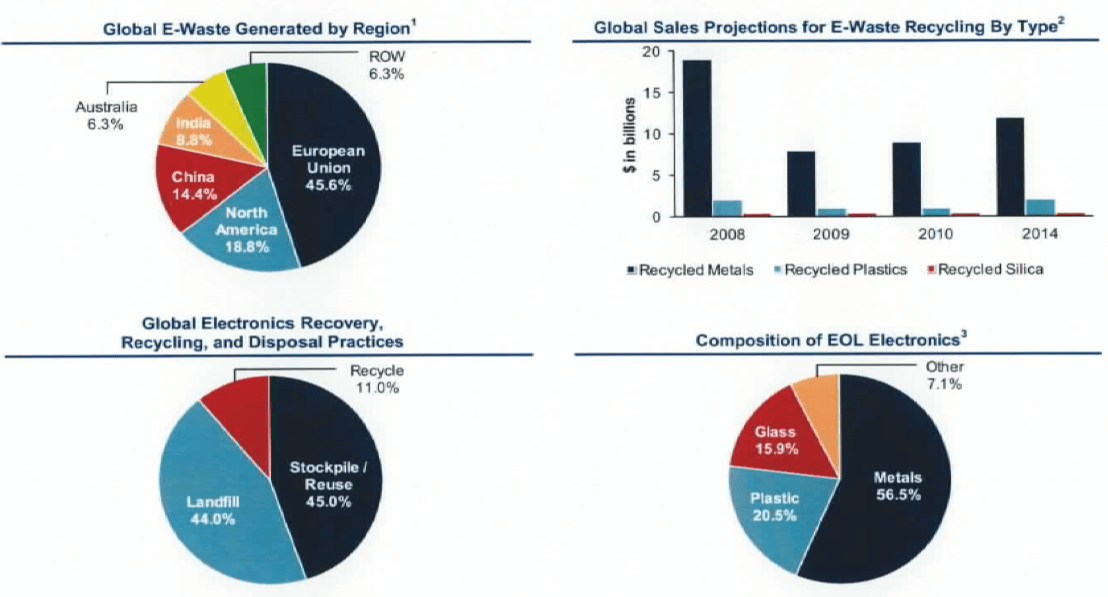 The annual global volume of E-waste generates is expected to reach 93.5 million tons by 2016, according to a new report from Research and Markets.

This estimate is more than double the 41.5 million tons generated in 2011.

Also, the revenue generated from the sale and processing of end-of-life electronics is projected to double from its current $9.15 billion per year to over $20 billion over the next five years. 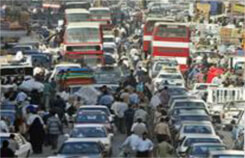 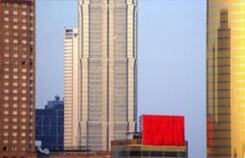 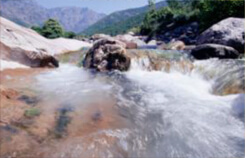